Here’s a favorite article from http://nurseslabs.com that we love and you’ll find helpful! 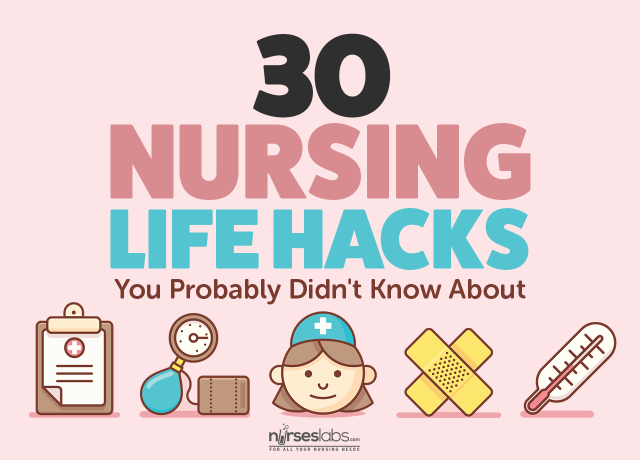 Nursing is a tough job and apparently, there are no shortcuts to providing good and quality care. However, this doesn’t mean we can’t make our lives easier while doing our job. Here’s list of nursing life hacks that can show you exactly how.

(we’ll give you the first 6 and if you’re interested, the full list of 30 will appear here: http://nurseslabs.com/30-nursing-life-hacks-probably-didnt-know/)

Go slow when you prime your IV. When you go full blast with the flow, there’s a good chance for tiny air bubbles to form within the tube. To avoid this, you can clamp the tube first, fill the drip chamber and let the fluid flow slowly. See also: 50 IV Therapy Tips and Tricks

Use gauze to prevent hair pulling when using a tourniquet. The friction a tourniquet creates against hair can be painful to patients. To address this, try placing a thin sheet of gauze in between the tourniquet and your patient’s skin.

Use hydrogen peroxide for blood stains. While we technically have no problem seeing blood, having them on our white uniform or your favorite scrub suit is a different story. Instead of wearing blood stains as your battle mark the entire shift, you can apply a few drops of hydrogen peroxide as a stain remover. 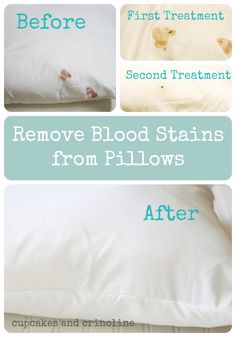 Removing blood stains with hydrogen peroxide
You can remove them from patient pillows too. Image via: Pinterest

Didn’t hit the mark? Try double insertion of foley catheters. Missing the mark isn’t only common to new nurses. The truth is, whether you’re a veteran or not, we’ve all had our fair share of the experience. When inserting a foley cath to a female patient and you fail to get a return, leave the first catheter in place and try the same procedure with another Foley catheter, aiming higher this time.

Those are the first 6 hints. Pretty great, right? If you’re interested, the full list of 30 appears here: http://nurseslabs.com/30-nursing-life-hacks-probably-didnt-know/ 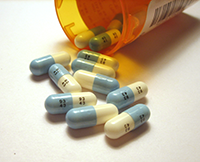 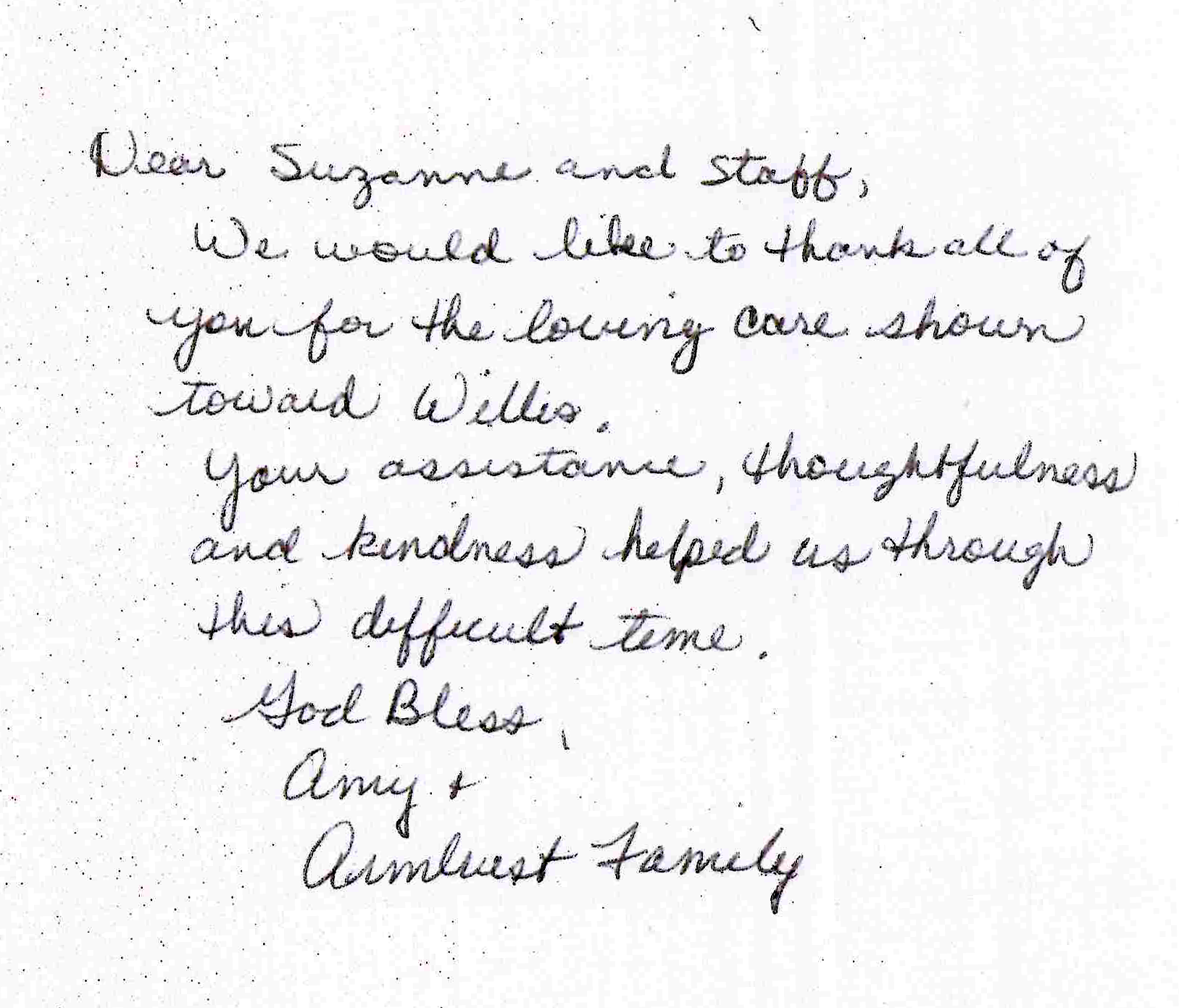 We would like to thank all of you for the loving care shown toward Willis.

Your assistance, thoughtfulness and kindness helped us through this difficult time. 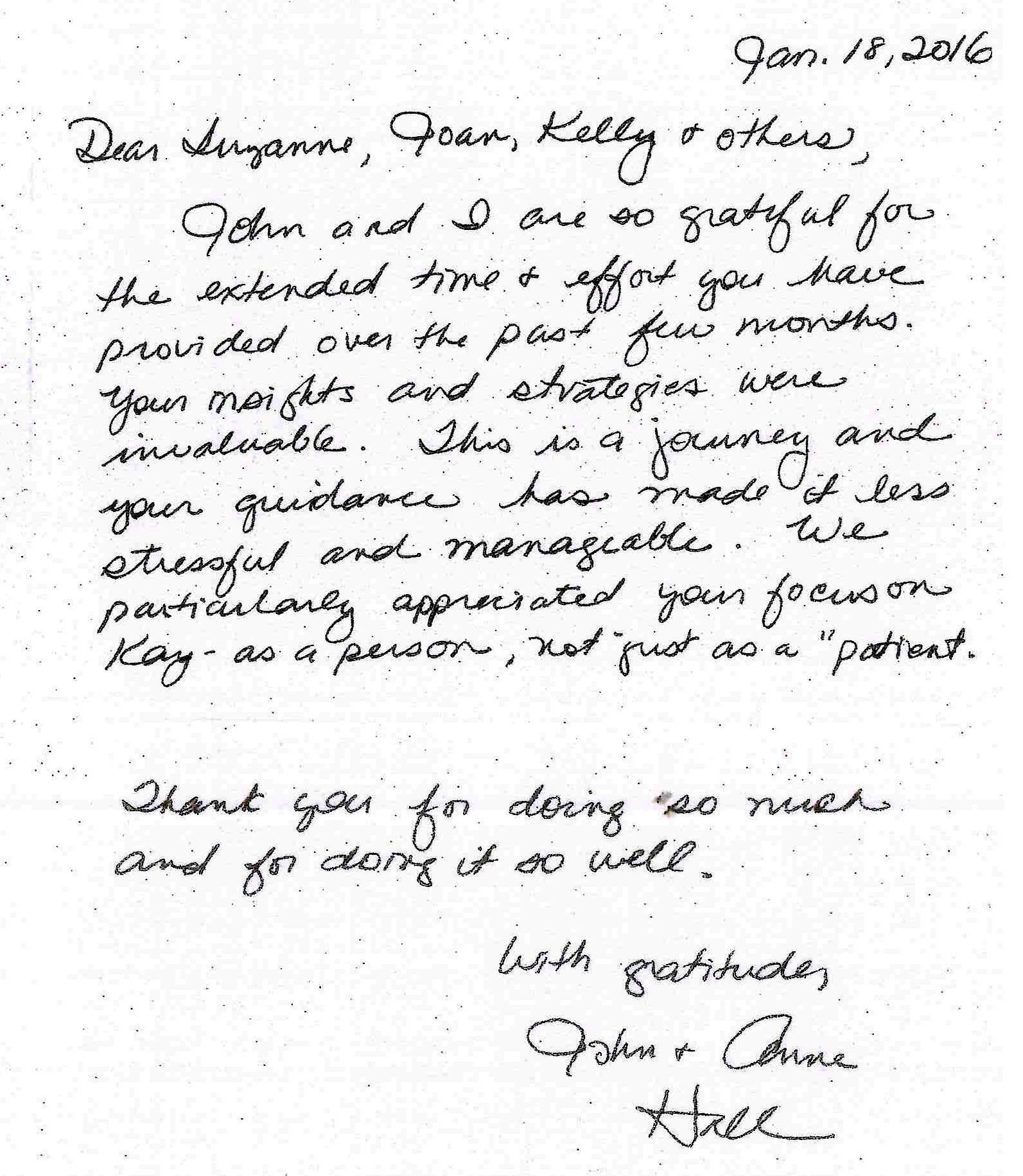 John and I are so grateful for the extended time and effort you have provided over the past few months. Your insights and strategies were invaluable. This is a journey and your guidance has made it less stressful and manageable. We particularly appreciated your focus on Kay – as a person, not just as a “patient”.

Thank you for doing so much and for doing it so well, 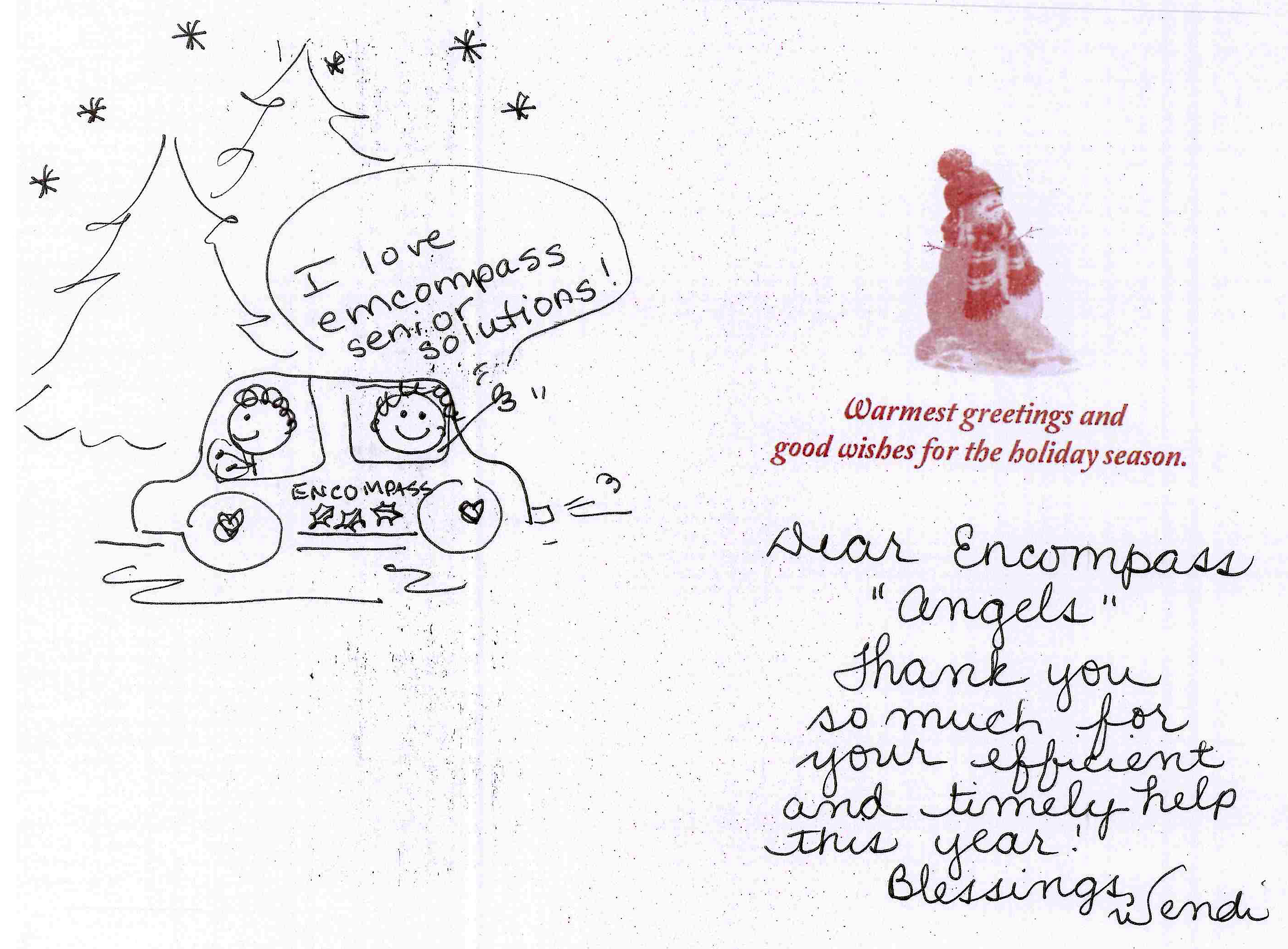 Thank you so much for your efficient and timely help this year! 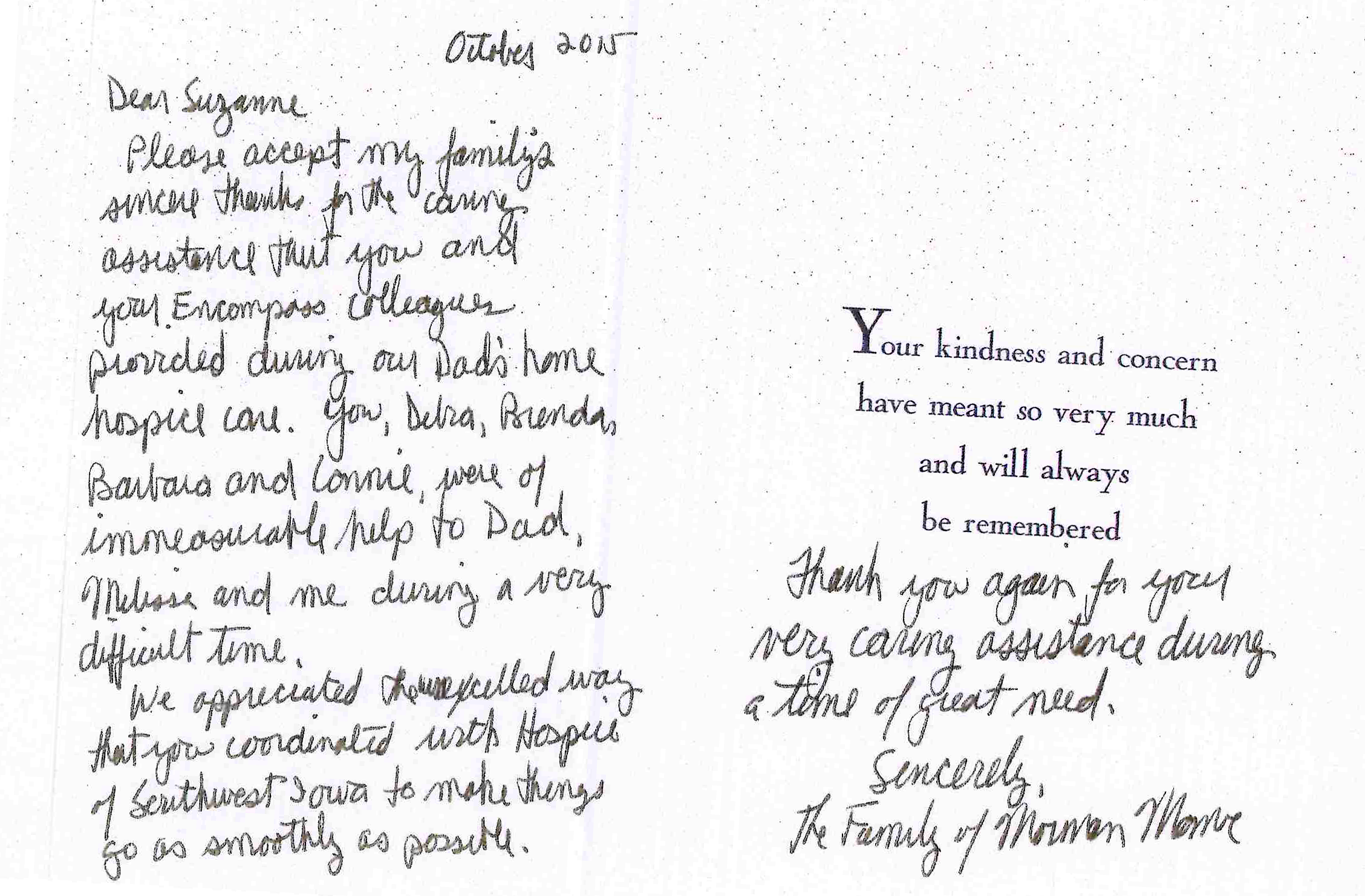 Please accept my family’s sincere thanks for the care assistance that you and your Encompass Colleagues provided during our Dad’s home hospice care. You, Delra, Brenda, Barbara and Connie, were of immeasurable help to Dad, Melissa and me during a very difficult time.

We appreciated the excelled way that you coordinated with Hospice of Southwest Iowa to make things go as smoothly as possible.

Thank you again for your very caring assistance during a time of great need.

The Family of Norman Monroe